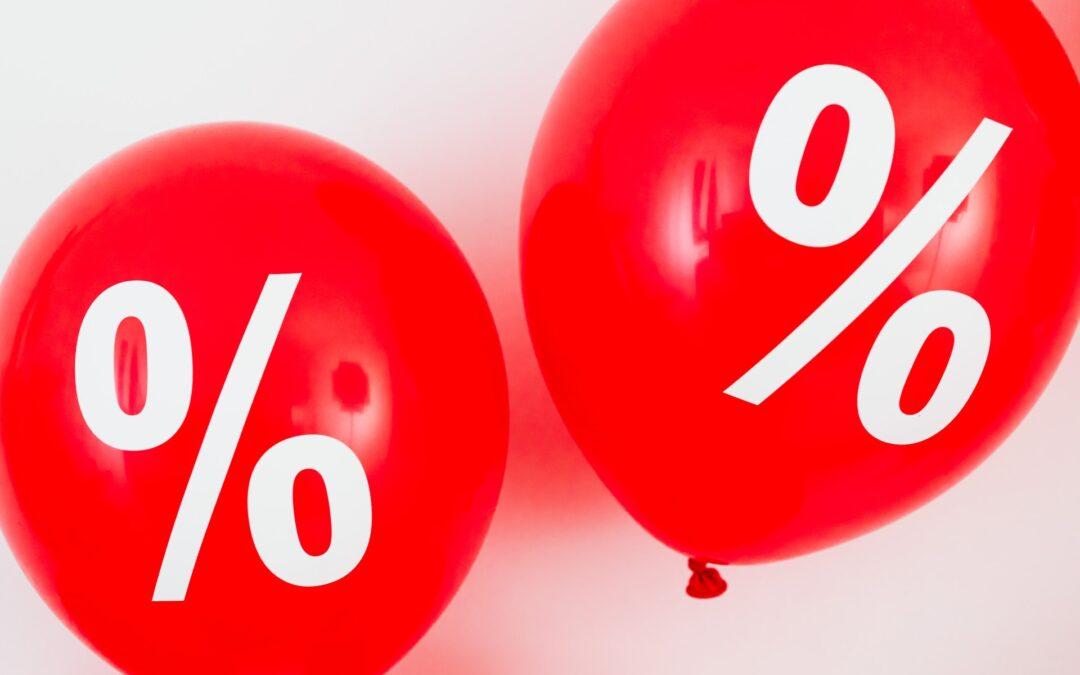 In March 2022, the Federal Reserve announced it would be raising interest rates for the first time in four years. Even though the 25 basis point hike was largely expected, real estate investors should understand how this shift in Fed policy will impact the housing market.

In this article, we will provide a brief overview of what the Fed is doing, why they are doing it, and how it could impact real estate investors.

After the March meeting of the Federal Reserve, it was announced that the Fed’s target for the federal funds rate would increase by 25 basis points. The target federal funds rate is the interest rate at which banks borrow reserve balances from one another.

Understanding the rise of interest rate 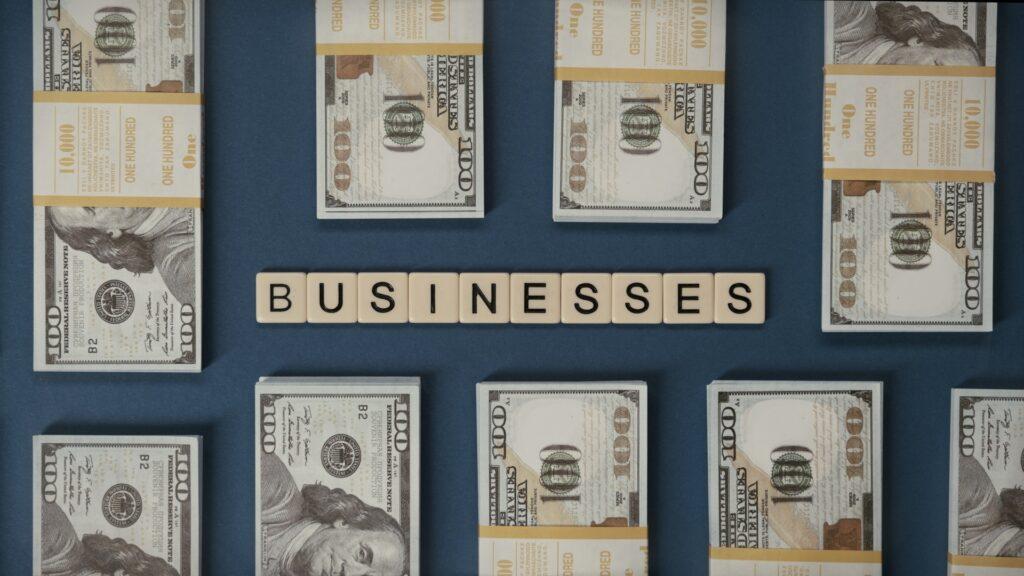 The federal funds rate is one of the primary tools the Federal Reserve has to manage the economy. In difficult economic times, it is lowered to stimulate economic growth. We saw this after the Great Recession, and then again at the beginning of the COVID-19 pandemic.

When the pandemic erupted, the Fed made it almost free to borrow in a bid to encourage spending by households and businesses. To further boost the Covid-ravaged economy, the US central bank also printed trillions of dollars through a program known as quantitative easing. And when credit markets froze in March 2020, the Fed rolled out emergency credit facilities to avoid a financial meltdown.

By lowering interest rates, the Fed incentivizes businesses and consumers to finance their spending by borrowing money. For businesses, this could mean new hiring or expand into new markets.

For consumers, this could mean buying a new car or house while rates are low and debt is cheap. The impact of cheap debt is an increase in the amount of money circulating in the economy, also known as monetary supply. An increase in monetary supply generally stimulates spending and economic growth.

The Fed’s rescue worked. There was no Covid financial crisis. Vaccines and massive spending from Congress paved the way for a rapid recovery. But now the Fed must take on another challenge: rising inflation.

Inflation is easy to understand when you picture it as too much money being circulated when there aren’t enough goods to spend it on. So to fight inflation—and reduce the money supply—the Fed raises rates. As interest rates climb, businesses and individuals are less inclined to borrow money to make big purchases, which means more money sits on the sidelines, helping curb inflation.

Today, unemployment is very low but inflation is very high. The US economy no longer needs all that help from the Fed.

The most tangible way this is playing out is in mortgages, where expectations of rate hikes have already driven up rates. 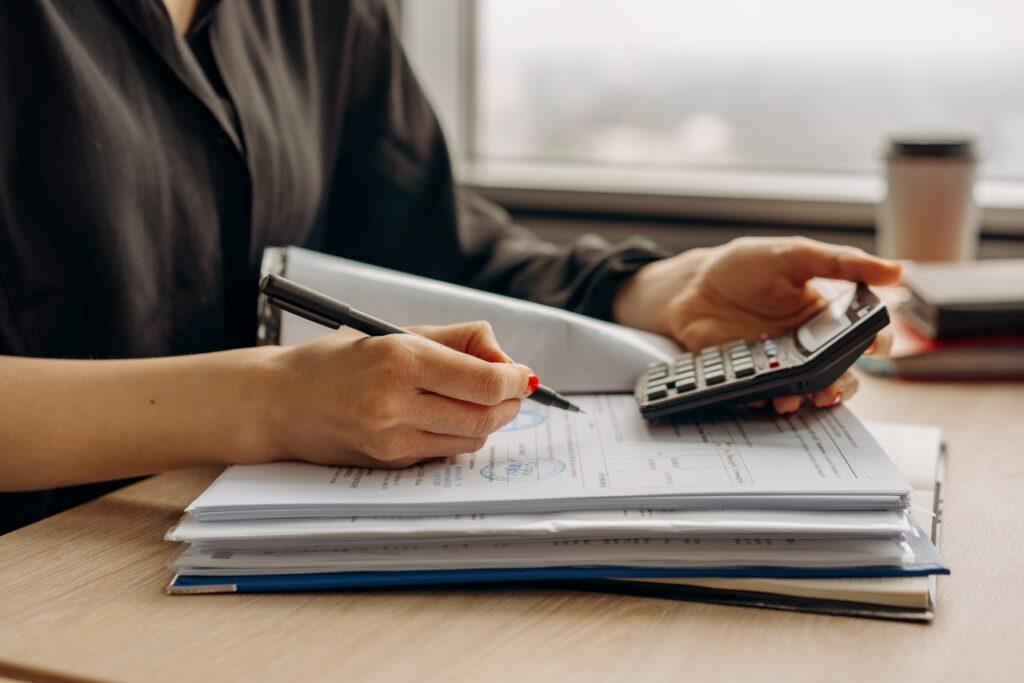 Photo by Mikhail Nilov from Pexels

Interest rates are important to the housing market for many reasons. They determine how much we will have to pay to borrow money to buy a property, and they influence the value of the real estate. Low-interest rates tend to increase demand for property, driving up prices, while high-interest rates generally do the opposite.

Many factors impact how much mortgages cost. Lenders will first consider the general cost of borrowing in the economy, which is based on the state of the economy and government monetary policy. Personal factors, such as credit history, income, and the type and size of the loan you are after, will then come into play to determine how much you’ll be charged to get a loan to buy an asset.

Raising interest rates is a bit of a dance. Rates must increase to fight inflation, but rising rates also put the economy at risk of reduced GDP growth—or even a recession. Again, the potential for reduced borrowing and spending that comes with increased interest rates can hurt economic growth.

This is why investors should pay close attention to the Fed’s moves; they want to know how they will balance their dual responsibilities of fighting inflation and promoting economic growth. It’s a tightrope walk.

Mortgage rates will rise, and this will put downward pressure on the housing market. Rising mortgage rates decrease affordability, which then lowers demand. In a more typical housing market, this would have a pretty immediate impact on prices. But the current market is different, and “downward pressure” on housing prices does not necessarily mean “negative price growth.”

Remember, other forces are driving the housing market right now, many of which put upward pressure on prices. Demand is still high, driven by millennials reaching peak homebuying age, increased investor activity, and higher demand for second homes. Additionally, supply remains severely constrained, and as long as that is the case, there will be upward pressure on housing prices.

Always keep in mind that understanding interest rates is key to making financially sound investing decisions. The interest rate is the amount a borrower is charged for the privilege of being loaned money and interest rates on mortgages are determined by several factors, including the state of the general economy and your circumstances.