Multifamily Investing Trends To Watch In 2021 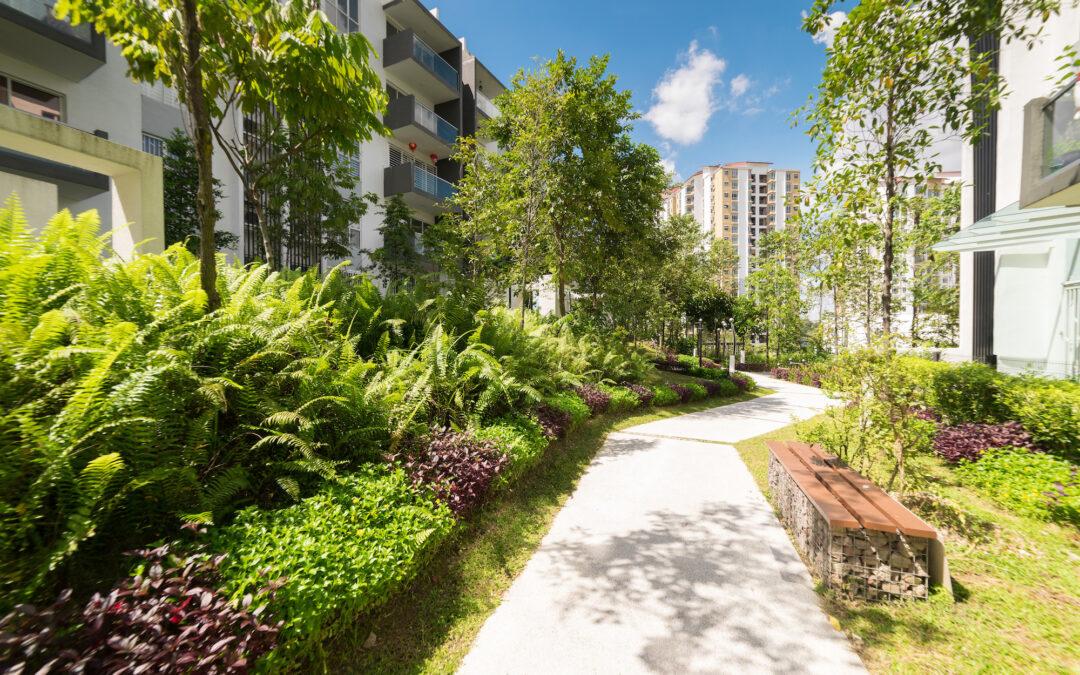 After a global pandemic, record fluctuations in unemployment, and unexpected movements throughout the stock market, many of us are ready to wave goodbye to 2020. With financial planning on the horizon, multifamily investors could face some challenges. But they may also be in a position to capitalize on a world of opportunity. Here are three multifamily investing trends to watch as we transition in 2021.

Transaction Activity Will Improve In 2021

It’s impossible to discuss 2020 without mentioning the effects of a global pandemic, the election, and the resulting unpredictable economy. Even though there were some bumpy moments regarding employment and delinquency in the first few quarters of 2020, we’re now approaching a more stabilized position as local economies reactivate and the coming vaccine(s) accelerates a return to “somewhat normalcy” by mid-to-late 2021.

That stability will bring with it increased job security and more transaction activity. The exact details surrounding asset performance will certainly hinge on the pace of job growth, but brighter days are ahead.

Multifamily Homes Will Be In High Demand

In the wake of the pandemic, demand for rental units is likely to peak. More families may seek to live in close proximity after spending the better part of 2020 being separated, while friend groups may seek solace in becoming one another’s neighbors. Income loss may also drive an increasing number of homeowners into foreclosure as protections like mortgage forbearance run out, or, on a less dire note, drive them to sell their homes willingly and rent instead.

Multifamily investors may be best served looking at smaller cities and suburban centers in 2021. Renters in major cities have already begun staging a mass exodus in light of the pandemic, and while some are relocating to smaller metro areas, others are scoping out the suburbs. But of the latter group, many will no doubt want to rent for a year before committing to a long-term arrangement like homeownership. That could, at least temporarily, drive up suburban demand.

Multifamily investing trends show a surge of remote working culture, coupled with the desire to live in less populated areas, sparking a shift in the most sought-after real estate markets. Citing the mass exodus for the Bay Area, Dallas-Fort Worth, and New York City among others from February to June, according to Zillow’s research, rent price growth has slowed in urban areas more than the suburbs. Also, there’s a notable trend toward residents seeking properties in more suburban areas, weighing the cost-benefit analysis of more space against the distance of a commute.

Investors should monitor this trend as we head into 2021. As states reopen and stimulate the economy, we’ll soon learn if this is a temporary shift or something more secular in nature.

We have little doubt that many urban dwellers seeking refuge in less dense areas will return to the city in a post-COVID world to enjoy the urban amenities that attracted them previously. What is less clear is whether the impact from more telecommuting and therefore less weekly drive-time to major infill employment centers going forward will “tip the scale” for some and lead to permanent residency in suburbs and exurbs.

An interesting year ahead

The extent to which multifamily investors fare will hinge largely on the country’s overall economic recovery. The demand for rental units will clearly be there, and investors who focus on affordable cities may fare better than those who insist on sticking with proven metro hubs. It’ll be interesting to see how things play out as the nation battles its way out of a pandemic and slowly but surely attempts to heal.

You have Successfully Subscribed!

Your privacy is important to us. We will never release your information to a third-party.